Macaroni and cheese is a classic American favorite featuring American cheddar cheese. Macaroni and cheese, sometime refereed to as “mac and cheese” or “macaroni pie” is most strongly associated with with American cuisine in particular in the south as a southern living comfort food.

Thomas Jefferson discovered macaroni in Paris and Italy and imported a machine to make it and according to some source make a machine to produce macaroni. In 1802 he served a “macaroni pie” at a state dinner. Later in 1942 a dish called “macaroni and cheese” appeared in the 1824 cookbook, “The Virginia Housewife”.

Kraft Dinner or “KD” was created in 1937 and is incredibly popular in Canada where it is the #1 best selling packaged food product in grocery stores there.

However, boxed macaroni and cheese cannot compare to the taste of home made versions. There are many gourmet versions and variations that can be prepared by home chefs and it is well worth the minimal amount of effort to make your own.

A delicious macaroni and cheese casserole that's perfect to serve when you have family or friends over. 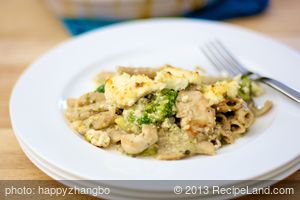 This well balanced casserole has everything you need in supper. Creamy sauce, cheesy topping, and the yummy combination of broccoli and chicken make a delicious and filling mea... 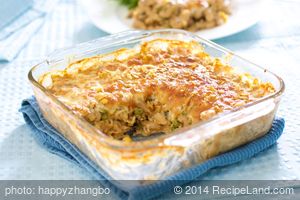 An easy yet delicious recipe. I followed the recipe, and used whatever I had on hand. Then just mixed them up, and baked in the oven until the cheese was nicely browned. I let t...

This recipe was easy and the results are scrumptious. 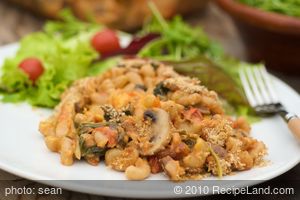 Better than Macaroni and Cheese

Much better than classic Macaroni and Cheese. This version still has lots of cheesy flavor but is baked with juicy tomatoes and lots of mushrooms. Serve with a simple salad and ... 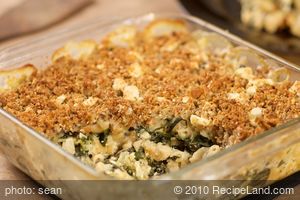 Cheesy Macaroni and Cheese with Spinach and Feta

One of the best homemade mac n' cheese I've ever had. The flavor of the sauce was excellent. Instead of provolone I use asiago cheese. The bits of feta and spinach made for nice... 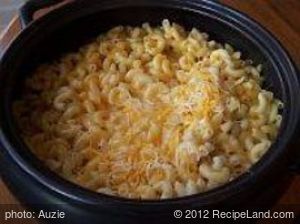 Easy three cheese macaroni and cheese for your slow cooker. 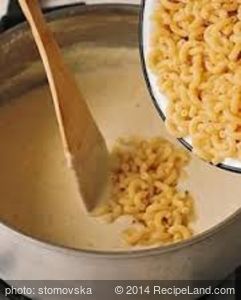 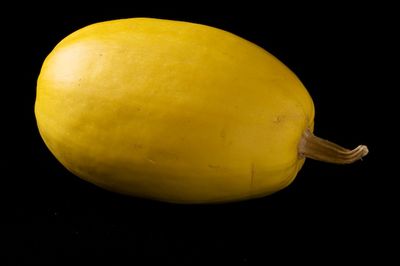 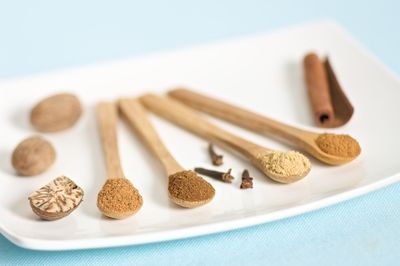 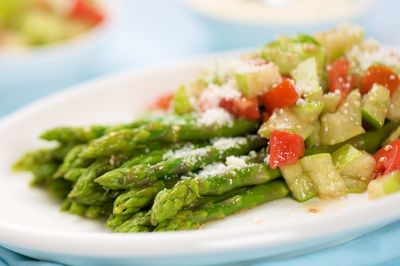 Meatless Monday: It's not just for Mondays 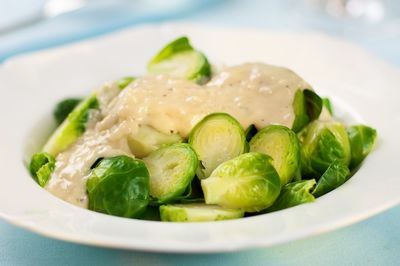 Healthy Food On the Menu At the White House 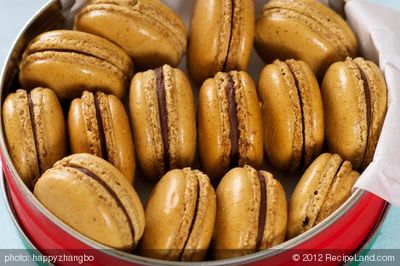 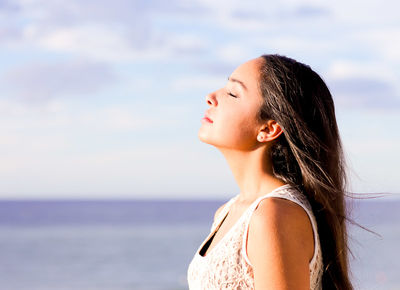 4 Breathing Mistakes You Should Fix Now