A succulent and scrumptious tuna casserole made with green peas, egg noodles and cheddar cheese.

Entertain your family or friends with this scrumptious casserole made with succulent cheese, green chili peppers and shredded jack cheese.

This cheesy and scrumptious dish is the perfect dinner if you are late getting home from work. 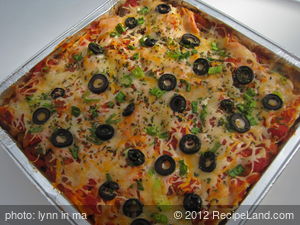 An easy, filling yet delicious week-night meal that's ready within half an hour. 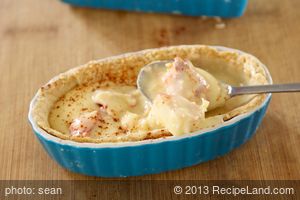 "Lobster Newberg. Also "lobster a la Newburg"...The dish was made famous at Delmonico's Restaurant in New York in 1876 when the recipe was brought to chef Charles Ranhofer by a ... 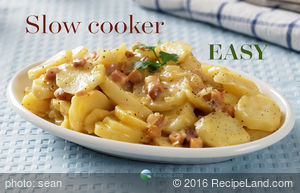 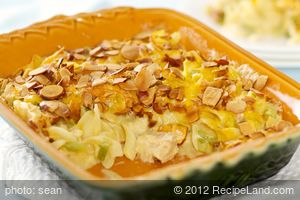 A much improved tuna casserole that's perfectly sized for two hearty servings. Cheesy creamy and packed with a variety of textures. 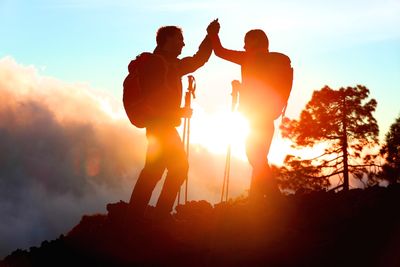 Need Another Reason to Exercise? How About a Better Sex Life? 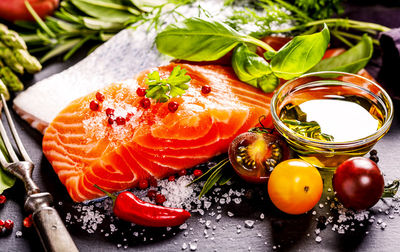 Nutrients that Fight the Effects of Aging on Your Brain 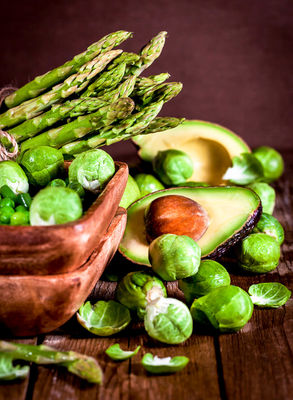 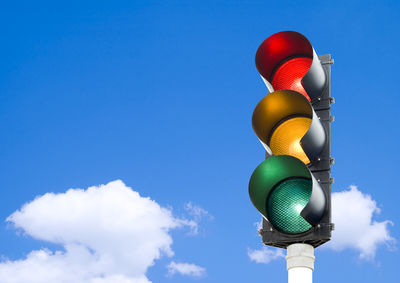 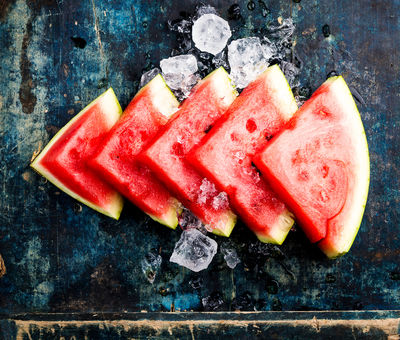 Watermelon: One of Nature’s Finest Foods! 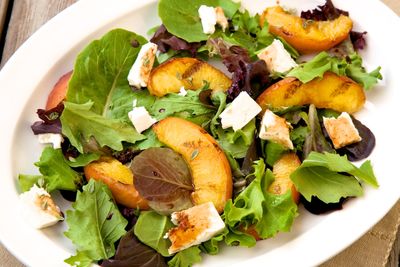