Set on counter to thaw.

Stir in saffron and leave on counter to steep.

Heat oil in a large saucepan over medium heat.

Stir often just until sausages are lightly browned, 5 to 6 minutes.

Increase heat to high and bring mixture to a boil, stirring often.

Cover and reduce heat to medium-low.

Simmer, stirring occasionally, until rice is tender and liquid is absorbed, 25 to 30 minutes.

Then spread out on a large baking sheet with shallow sides. Refrigerate, uncovered and stirring occasionally, until rice is cool, about 20 minutes. 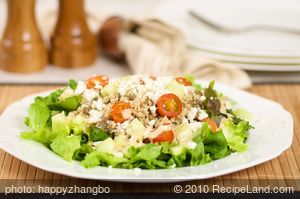 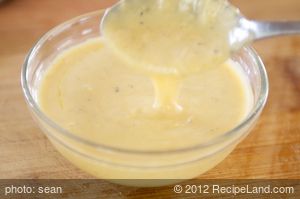 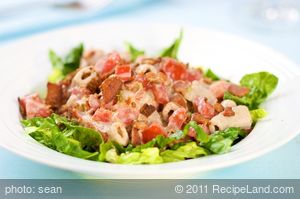