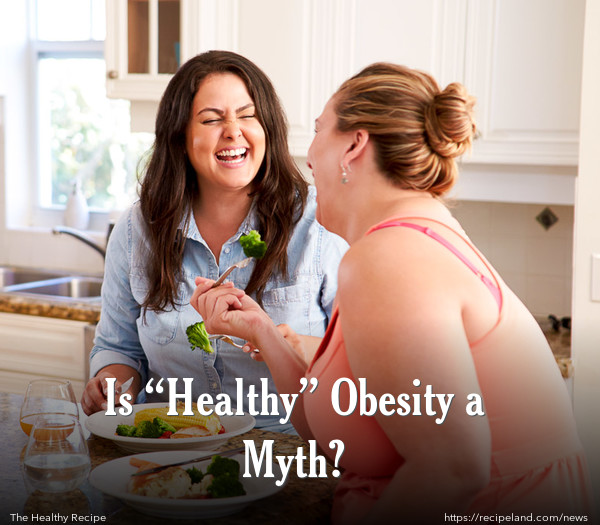 The myth of “healthy” obesity has been debunked by a recent study from South Korea. The results of this study, published in the Journal of the American College of Cardiology have found an increased rate of early plaque buildup within the arteries of the “healthy” obese, compared to that of those who are at a healthy weight. “Healthy” obese are those whose height to weight ratio makes them obese, but have not begun experiencing the signs or symptoms of cardiovascular disease.

Researchers examined 14,828 Korean adults between the ages of 30 and 59. Participants were without cardiovascular disease and had been given a thorough physical examination, to include measurement of the calcium buildup in the plaque on artery walls. This measurement is used to establish heart disease while it is still in the early stages, even before symptoms begin. Participants were also evaluated to determine if they were obese or at a healthy weight.

Obese participants showed a much greater rate of early-stage plaque buildup, compared to normal weight participants. Untreated plaque buildup, or atherosclerosis, can cause a variety of cardiovascular conditions, including sudden cardiac death and heart attack.

According to Yoosoo Chang, MD professor at Kangbuk Samsung Total Healthcare Center for Cohort Studies in Seoul, Korea and lead author of the study, “Obese individuals who are considered ‘healthy’ because they don’t currently have heart disease risk factors, should not be assumed to be healthy by their doctors. “ Chang goes on to say that heart disease may already be developing within the bodies of the “healthy” obese. They need to take action now to increase their physical activity and embrace a healthier diet to protect themselves from cardiovascular disease and the dangers associated with it.

Previous studies have also examined the links between “healthy” obesity and the occurrence of cardiovascular events. In a report published in the Annals of Internal Medicine, researchers compared the results of 12 studies. These studies examined the habits of over 61,000 adults. Nearly 9% of participants were “healthy” obese, or obese with normal HDL, LDL, total cholesterol, blood pressure and blood glucose levels. These “healthy” obese were 24% more likely to experience heart attack, stroke, death related to cardiovascular events, or death from any cause. The study’s lead author, Dr. Caroline Kramer of the University of Toronto, pointed out, “The message here is pretty clear. The results are very consistent. It’s not O.K. to be obese. There is no such thing as healthy obesity.”

It is vital to consult your doctor and begin a regular exercise program and healthy diet to protect yourself from obesity-related cardiovascular disease. According to the Mayo Clinic, cutting other risk factors, such as smoking or using tobacco in any form, along with regular health screenings will also lower your risk for developing cardiovascular disease.