History of Thanksgiving and of course…the Food 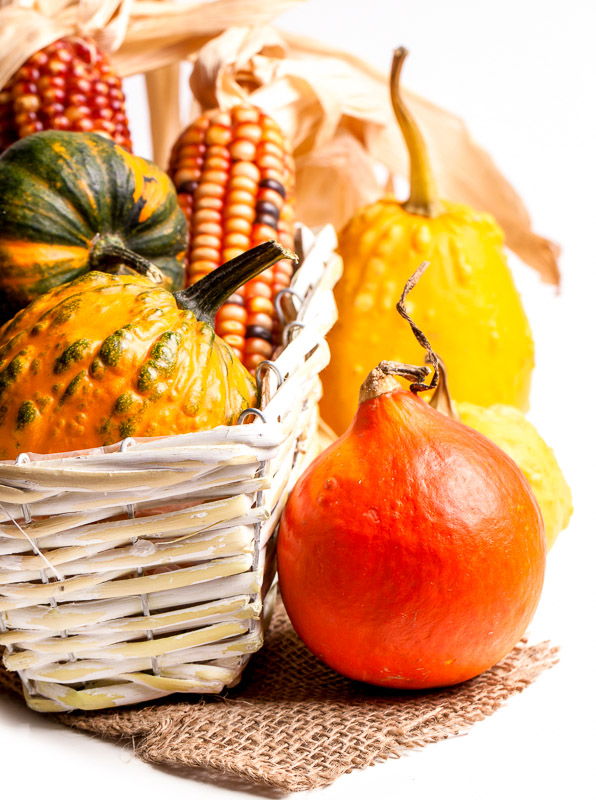 History of Thanksgiving and a menu to take you back to the original time of giving thanks.

Most families these days are torn apart and family dinners are extinct.

There always seems to be problems such as Dad has to work late or the kids are out having fun with their friends. No one seems to care much about the warmth and joy a family dinner can bring, but one holiday seems to think otherwise.

Thanksgiving has brought a lot of families and people together for many years. The cheerful holiday mainly provides a hearty feast that your whole family can't deny. Just ask Grandpa, I'm sure he will say he is just comes for the delicious apple pie.

But the food we enjoy now hasn't always been around for Thanksgiving. Thanksgiving originated long before Europeans settled in North America. In Europe, they held large festivals to celebrate the fact that they we’re able to gather in crops before the winter season began.

In some customs, like the English Puritans, certain days of the year we’re assigned festivals to express gratitude for God’s blessings. The most popular origin involves the Pilgrims in 17th century America. The English Pilgrims started Thanksgiving when they found the Plymouth Colony, which is now situated in Massachusetts.

They marked the discovery of the colony by holding a feast with Native American guests after the harvest. The members of the Wampanoag Tribe then brought gifts of food with them as a gesture of goodwill. Eventually, the custom lived on and New Englanders annually celebrated Thanksgiving after the harvest.

Though historians aren’t exactly sure on what the Pilgrims and the Native Americans ate back in the 17th century, they know they weren’t enjoying a dinner of mashed potatoes and cranberry sauce. Many of the foods we eat now are related to those at the first feast, but they weren't the actual dishes. For example, since sugar wasn’t introduced to the New World yet, there couldn't have been cranberry sauce at their feasts. But cranberries we are probably there.

Potatoes, sweet potatoes and yams had also not been introduced yet, corn was only good for making cornmeal and pumpkin pies even exist! But don't worry, the Pilgrims and Native Americans had plenty of food to go around.

Aside from wild turkey, different types of fish like cod and herring were abundant at the first feast. So was a variety of other meats like goose, duck, partridge and seafood like clams, lobster and oysters. Instead of rice and potatoes, the Native Americans created cornmeal from the corn they grew on their own land.

Seeing they didn't have pies for desserts, they had to make due with the fruits they had, such as berries, grapes and plums

However, Thanksgiving isn't all about the food. Since the first feast began, Thanksgiving has put aside the differences people have and brought them together.

If I was to choose one day to enjoy over and over again, it would be this joyful holiday because of the warmth it can bring into your life. You don't get to see most of your relatives all the time, and on Thanksgiving you can enjoy long-lasting moments with them.

Sure the food is delicious, but it’s more amazing to notice that you and your family are finally enjoying a day together.

If you aren't looking to try to relive the first Thanksgiving feast the Pilgrims and Native Americans had, try this menu that will take you back in time!