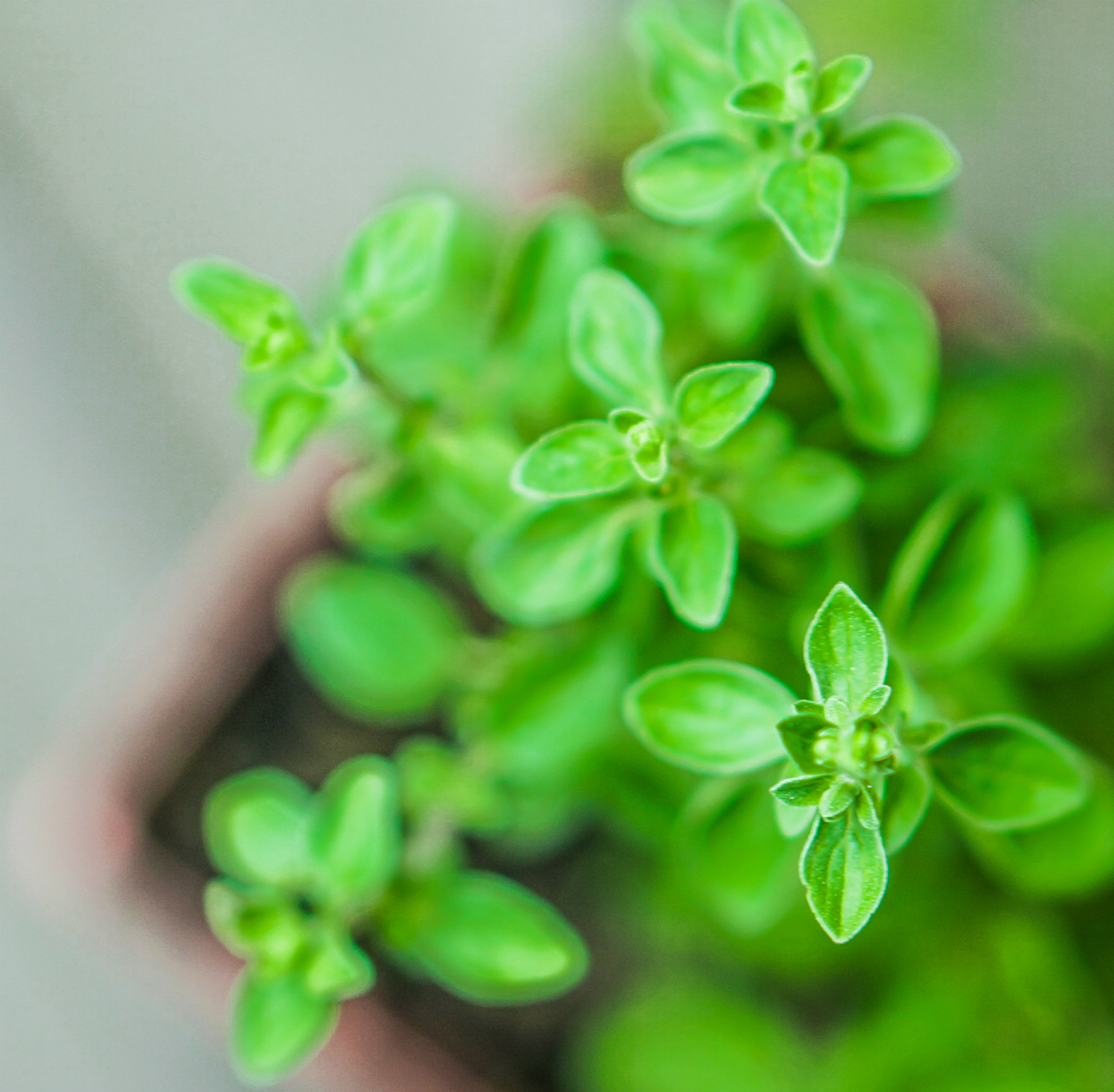 The familiar and popular onion is a bulb of Allium cepa, a low growing plant. Botanists classify it in either the lily family or the amaryllis family.

General: The familiar and popular onion is a bulb of Alium cepa, a low growing plant. Botanists classify it in either the lily family or the amaryllis family.

Region Produced: Oregano is grown in California and New Mexico, as well as the Mediterranean region.

Traditional Uses: Oregano is the spice that gives pizza its characteristic flavor. It is also usually used in chili powder.

Aroma/Taste: Oregano has a pungent odor and flavor. Mexican Oregano is a bit stronger than Mediterranean Oregano.

History: Mediterranean Oregano was originaly grown extensively in Greece and Italy. Since Greek and Roman times it has been used with meats, fish, vegetables, and as a flavoring for wine.

Before World War II, Oregano was almost unknown in the United States. However, its popularity sky-rocketed with the popularity of pizza.

Ideas:Oregano tastes great with tomato, egg, or cheese based foods, and is also a great addition to many lamb, pork, and beef main dishes. Try sauteeing aromatic vegetables in olive oil with garlic and Oregano.

You can make a savory sauce with melted butter, lemon juice and a bit of Oregano; drizzle it over grilled fish and poultry.

An easy way to accent pasta sauces, salad dressings, and ground meat dishes is with a dusting of crushed Oregano leaves. To release its flavor, crush Oregano by hand or with a mortar and pestle before using it in your recipes.